Cynthia has been working as a Spanish Dialect Coach for the Vancouver Film Industry a few years after arriving in Canada from Mexico in 2011. Her background as a Voice Over actress and director, set the base to start coaching actors whose characters require speaking Spanish. Her training throughout the years, had led her to expand her knowledge and practice of the differences between all Spanish accents.

She has worked coaching actors for big brands such as Verizon, Marshalls, Little Caesars, Diva Cup; and shows like Grease 'Rise of the Pink ladies', Beyond, Zoo, Dead of Summer, and The Twilight Zone, Motherland & BH90210. 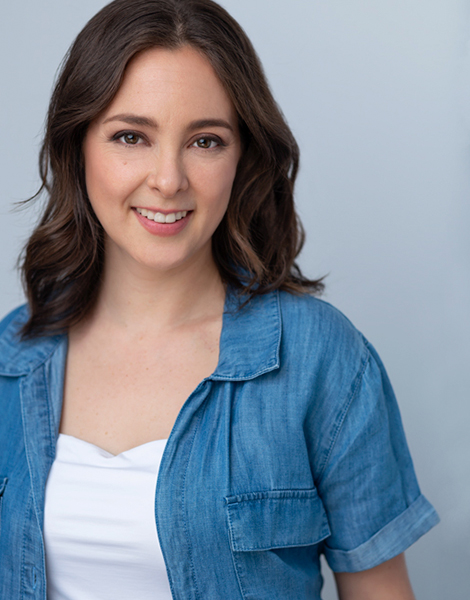